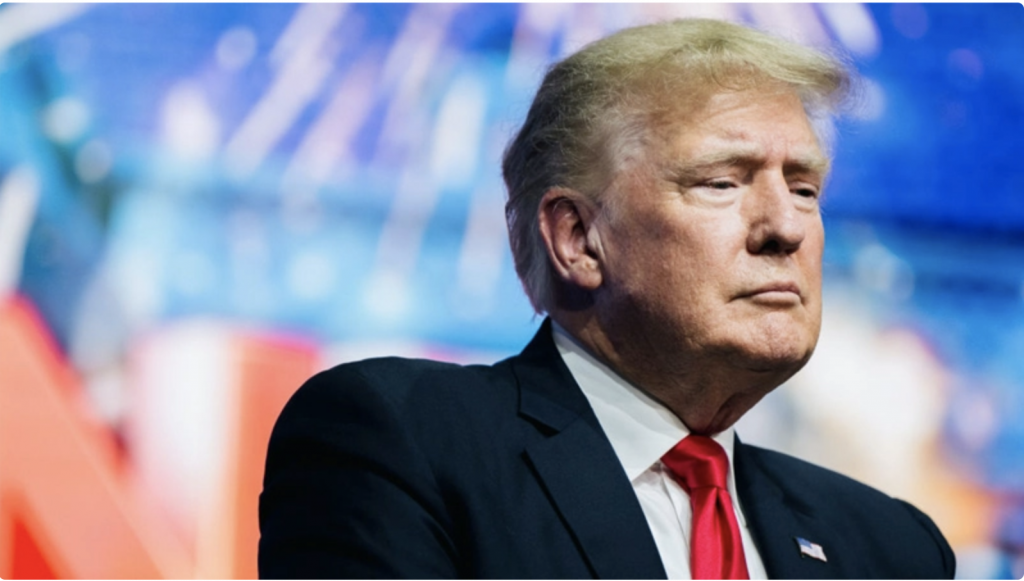 One of the most important findings from the audit was presented by Dr. Shiva Ayyadurai, who discovered over 17,000 duplicate ballots, as well as many other issues like “verified & approved” stamps on ballot envelopes printed behind the page.

Remember, Trump supposedly lost Arizona by a margin of less than 10,500 votes.

17,000 duplicates are more than 1.5 times the total of Joe Biden’s alleged “victory” in Arizona, and are more than enough to justify decertification.

Likewise, the Cyber Ninjas, the IT firm hired by the Arizona Senate, found thousands of other errors with ballot forms and votes, including duplicate ballots and mail-in ballots with no chain of custody.

Here are some other key findings from the audit:

Arizona state Senator Wendy Rogers (R) revealed a letter signed by 41 state legislators calling for forensic audits in each state and urging for those states to decertify the 2020 if their audit results are similar to Arizona’s.

“If results from these measures prove an inaccurate election was held, as has been shown in Arizona, and is being shown in many other states; then it is clear that certification of many electors was improperly rendered in January 2021 of the November 2020 United States presidential election,” the letter states.

Former President Trump also issued a statement Friday calling for Arizona to decertify its election results in light of the massive discrepancies found in the audit.

“It is not even believable the dishonesty of the Fake News Media on the Arizona Audit results, which shows incomprehensible Fraud at an Election Changing level, many times more votes than is needed,” Trump said.

“The Fake News Media refuses to write the facts, thereby being complicit in the Crime of the Century. They are so dishonest, but Patriots know the truth! Arizona must immediately decertify their 2020 Presidential Election Results.”

The months-long audit was conducted on behalf of the Republican-led Arizona state Senate, which hired an IT firm called Cyber Ninjas to lead the effort.